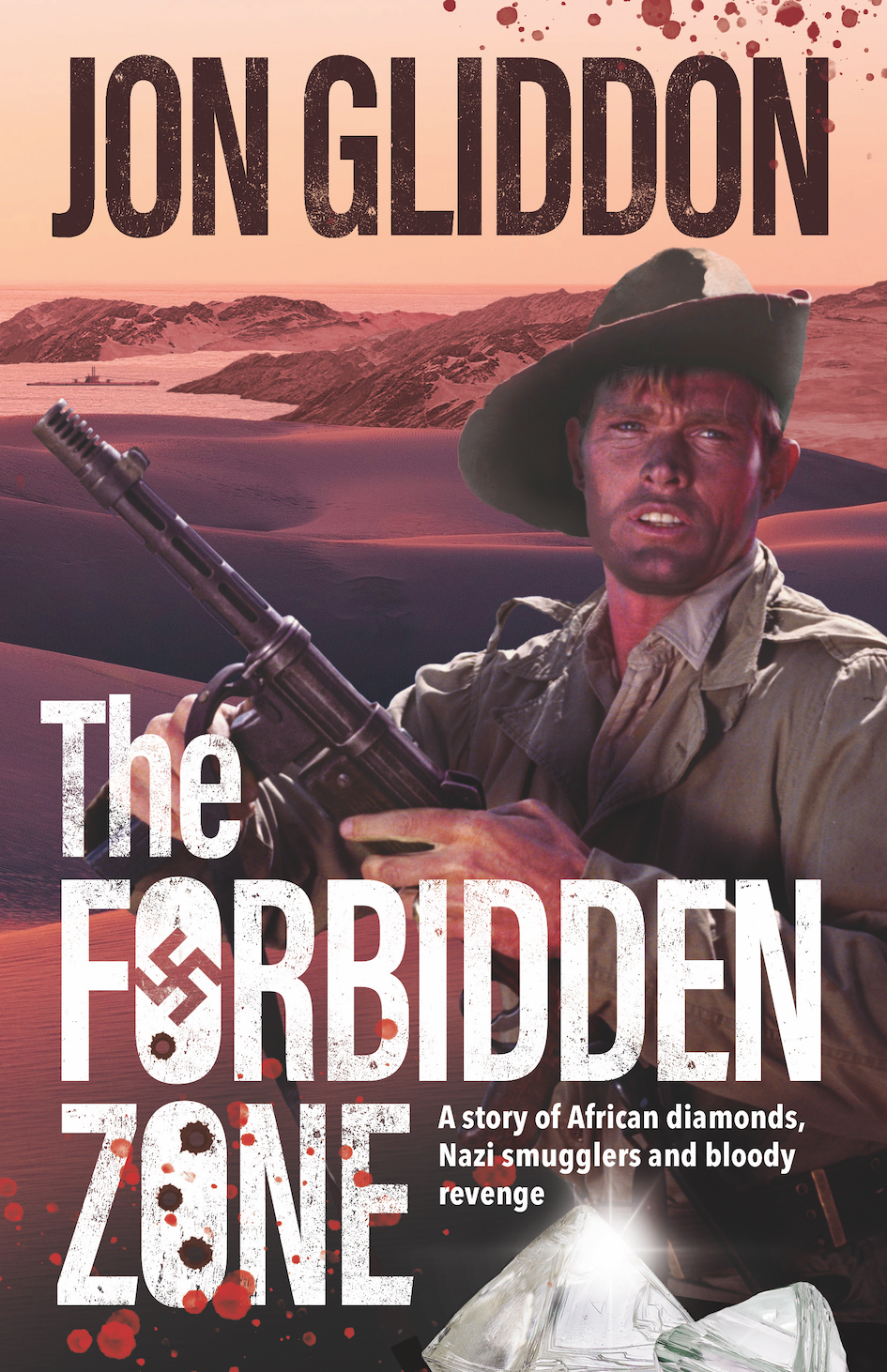 It's set at the very start of World War 2, in the August of 1939, in the diamond-rich Republic of Namibia, previously the German colony of German South West Africa.

In the build-up to the looming conflict, diamonds were in very high demand for the precision manufacture of high tech military equipment.

The nations of Europe including Britain and Nazi Germany and America and Japan were desperate for diamonds, but due to the previous decade's Great Depression many diamond mines had closed down and diamonds as a consequence were in short supply.

Theft of diamonds and diamond smuggling became more and more prevalent and Great Britain and the Union of South Africa were working to protect their mines and smashing the Nazi smuggling rings who were attempting to supply their Nazi masters with diamonds for the Nazi war effort.

A Cornish mining engineer by the name of Harvey Tremayne is an employee of the largest diamond mining company in the world in South West Africa. He is given the job of stopping a planned attack by Nazi thieves to steal diamonds.

But Harvey has a larger and more personal goal. He seeks revenge against the person who murdered his wife. His search takes him to some extremely dangerous locations and he finds himself drawn into the ambit of the British Secret Service. For they, too, are seeking the same target as Harvey, but for entirely unrelated reasons.

Who was Sidewinder? Had he killed his wife? And what was Sidewinder? What was he hoping to achieve? Could Harvey and his colleagues defeat him and thwart his intentions?

It's a rip-roaring exciting adventure novel with more twists and turns than on Nurburgring's  Nordschleife race track. It's an ideal Christmas gift for lovers of well-written and well researched old school hard-bitten adventure yarns. So, add this to your Christmas gift list!