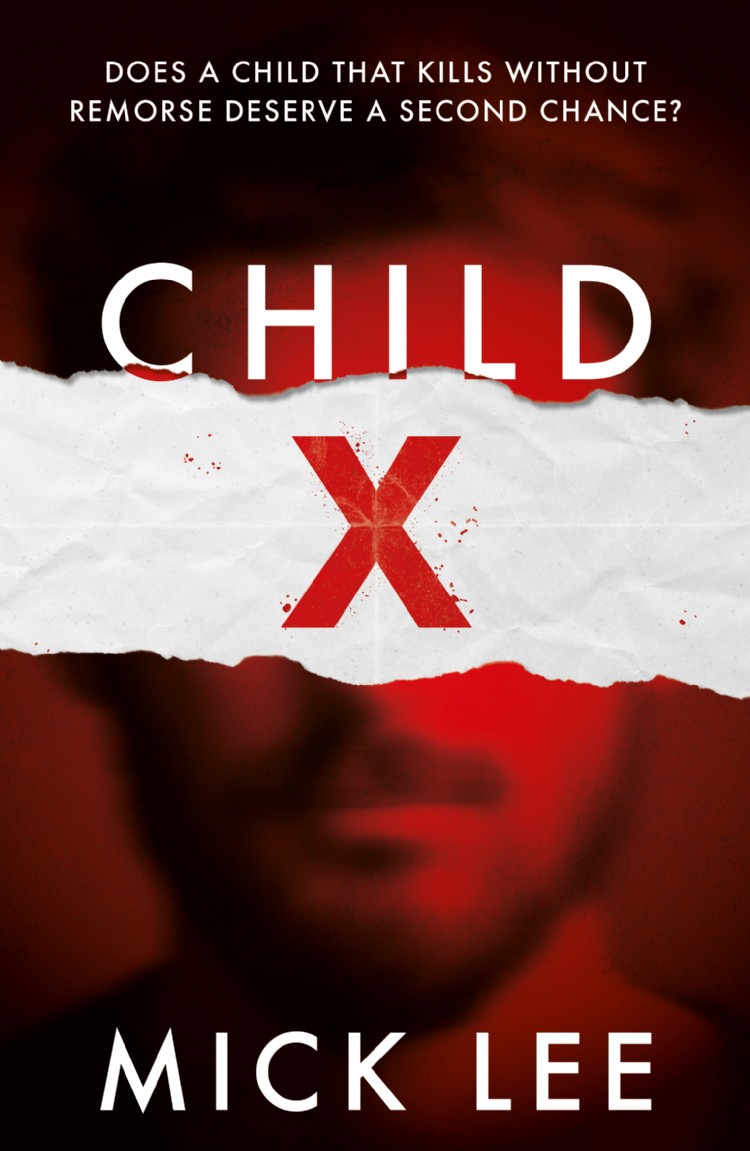 In Child X former private investigator and gambler Mick Lee brings his readers a new novel, this time he has penned a psychological thriller.

What happens to a child who kills but who feels absolutely no remorse? Does he deserve a second chance?

What if there is a second child who did not do anything to prevent a murder, who is offered redemption? What should happen?

The novel opens in 1999 at the cusp of the new millennium. We are introduced to Ray. Ray is a private investigator who is having something of a hard time both professionally and personally. He is addicted to gambling and his debts are dangerously out of control. Why dangerously out of control? Because Ray owes money to some very, very dangerous people who would not hesitate to use violence against him now that he has stretched their already very slim patience beyond breaking point.

However there comes a chance of redemption for Ray from a rather unlikely source. A gangster (a retired gangster, to be more precise) comes to Ray with a business proposition. If Ray will use his experience and resources to find a man, he will pay off all of his gambling debts.

I mean, what could possibly go wrong? But Ray really has no choice in the matter under his current perilous circumstances and he begins to track the man down. He discovers that the man is hiding within a cult that is pretending to be nothing more than an ordinary telemarketing outfit.

The man has employed several different identities over the years but is now enmeshed in a death that means he will become much more visible.

As Ray closes in on the subject of his investigation he finds a dark secret from the man's childhood. However, there is a eerie link to something in Ray's past.

The story will end badly. But for whom?

It's a rapidly paced, dark novel that will be in the Christmas stockings of many fans of psychological thrillers.