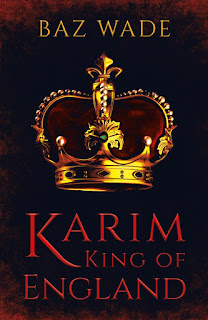 In his debut novel, Karim, King of England, Baz Wade has written a political thriller.

Set in an alternative reality Karim is the son of a charismatic and stunning English princess and a very rich Arab playboy.

Raised as a Muslim in Dubai, Karim becomes a student at London University where he is to study Politics. He is a talented musician and he joins a band as a guitarist, he finds the singer in the band, Kirsty, a glamorous and popular Scottish activist, alluring and he falls very heavily for her.

However, their Britain is a broken place for their romantic relationship. It's a disunited country, there is violence in the streets, and the institutions and the political structures are damaged, perhaps beyond repair.

Although Karim comes from a wealthy, privileged background there are forces that are beyond him and beyond his ability to influence them. These forces mean Karim cannot follow his chosen career path.

What is to happen to and with Karim are beyond anything that he could ever have thought possible.

And the situation results in Karim, King of England. But there are factions who don't like this and will use any means necessary to deal with this.

It's published by Matador at £9.99, though by buying direct from Matador there is a special discounted price of £7.49. 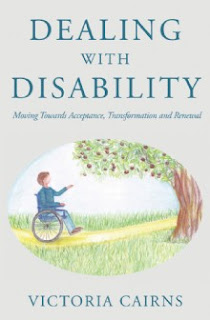 Dealing With Disability is an inspirational new book from Victoria Cairns.

Victoria worked for excess of three decades as a medical statistician for a number of different organisations, but her career was brought to an abrupt end when she contracted Lyme disease.

A subsequent operation resulted in dreadful consequences that led to her becoming disabled.

Victoria has used the knowledge that she gained during her career and her experiences as a newly disabled person to write this very effective and helpful guidebook to provide those who have recently become disabled and their family and close friends with advice and useful hints and tips.

As well as sage, practical advice and personal experiences the book contains many useful references including a list of organisations and groups that provide advice, help and information aimed at disabled people and their families.

You'll read about exercise, treatment and activities, the problems with vulnerability and hypersensitivity, how to avoid negative thoughts and more besides.

This book is published Matador at £8.99. 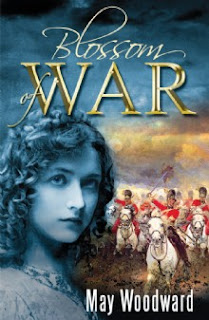 Blossom of War is a debut novel from author May Woodward.

It's a romance novel set against the backdrop of the Crimean War.

The protagonist, a young debutante called Clemance, is thrust into the horrors of war.

But as well as facing the brutal reality of the war, she finds herself dealing with and coping with mysterious events, subterfuges, outright lies and deceitful behaviour.

A man claims to be a returning Crimean War cavalry officer, Aubrey Somerlee of Eardingstowe, Cornet 7460 of the Eleventh Hussars.

But he had last been seen at the dreadful and infamous Charge of the Light Brigade, some 16 years earlier.

Was he really who he claimed to be? Or, as the brother, Sir Richard claimed to be, nothing more than an impostor?

And if he were an impostor, why would he do such a thing?

A romance for fans of historical romances, it's published by Matador at £9.99. 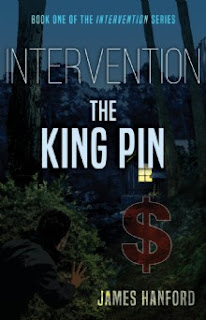 Intervention: The King Pin is the first book in what will be an action and thrill packed series of novels from author James Hanford, featuring Harding an MI5 agent and Krane, who is between jobs.

Bob Krane is minding his own business enjoying a well-deserved holiday in Slovakia, when his holiday plans are severely derailed when he is a witness to a murder and the kidnapping of a man and his child.

Realising that he has recognised a master criminal by the name of Burak Demir, Krane tracks them down and manages to come to an arrangement. Krane will assist them in their escape, if Demir surrenders his vast wealth and starts to cooperate with the authorities.

It is with a sense of shock that Demir learns that part of his own network was linked to terrorism, he learns the bitter lesson that his past loyalties were badly misplaced, so he forms a partnership with Krane, MI5 Harding and the British authorities, no matter how unlikely this might have appeared.

Demir, Krane and Harding find themselves working together in order to foil a fiendish international terrorist plot, as they crisscross Europe as they attempt to find out who is behind the plot and to learn what the target is.

But first Harding has some perhaps related matters to resolve. Why are incidents and characters from her past appearing again?

It's an exciting, action-packed story which keeps the read guessing as to what the real story is.

It's published by Matador at £8.99, though it's discounted to £7.19 on the official website. https://www.troubador.co.uk/bookshop/crime-and-thrillers/intervention-the-king-pin/
Posted by Martin S at 11:53 No comments: 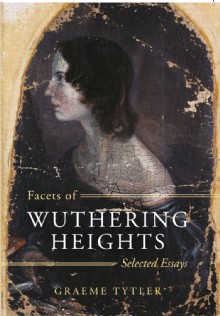 It is a collection of essays based on a lifetime's study and work of this complex book and its equally complex author.

The essays examine the historical context of the novel but Tytler also demands that the reader pay close attention to the novelist herself.

He wants us, his readers, to develop an understanding of exactly how versatile and gifted she was as a writer.

He points out that she had a masterful way with the creation of the intricate plots that were at the very heart of the novel, the playful inventiveness that she employed to create a myriad of well-drawn characters of almost finite variety that she used to populate the incredible world that she created and crafted.

Not to mention the sparkling brilliance of her writing!

This is an extremely well-researched and well-crafted book of essays on both Emily Bronte and the work that she is most famous for.

It contains many points of which I was not aware and will make an excellent book for students of both the Bronte sisters and of 19th century literature, for that matter.

At only £9.99 this will make a superb present to any literature student.

It's published by Matador.

The Invitation to the Garden 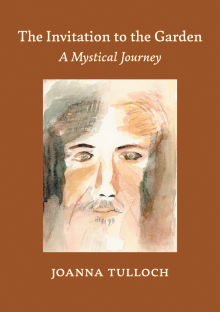 The Invitation to the Garden In this book that was written over a period of a quarter century, Joanna Tulloch takes her readers on a spiritual journey depicted in both prose and poetry.

It describes her struggles as she worked through severe depression and anorexia and attempted to make sense of her faith.

It's a compelling story of self-development and personal growth as she worked her way through the issues that she faced, anorexia as a child and devastatingly difficult depression when she became an adult.

It is sub-titled a mystical journey in five paradoxes and it takes the reader along with Joanna as she accepts the invitation to the garden.

It is a moving and charming book, filled with hard earned insights and beliefs as she found herself on an epic journey of spiritual discovery as she follows the Lord into the beautiful garden.

It's published by Matador at £8.99 and will make a wonderful gift for the person in your life who is struggling and needs some insights to help them along the path of life.
Posted by Martin S at 13:48 No comments: