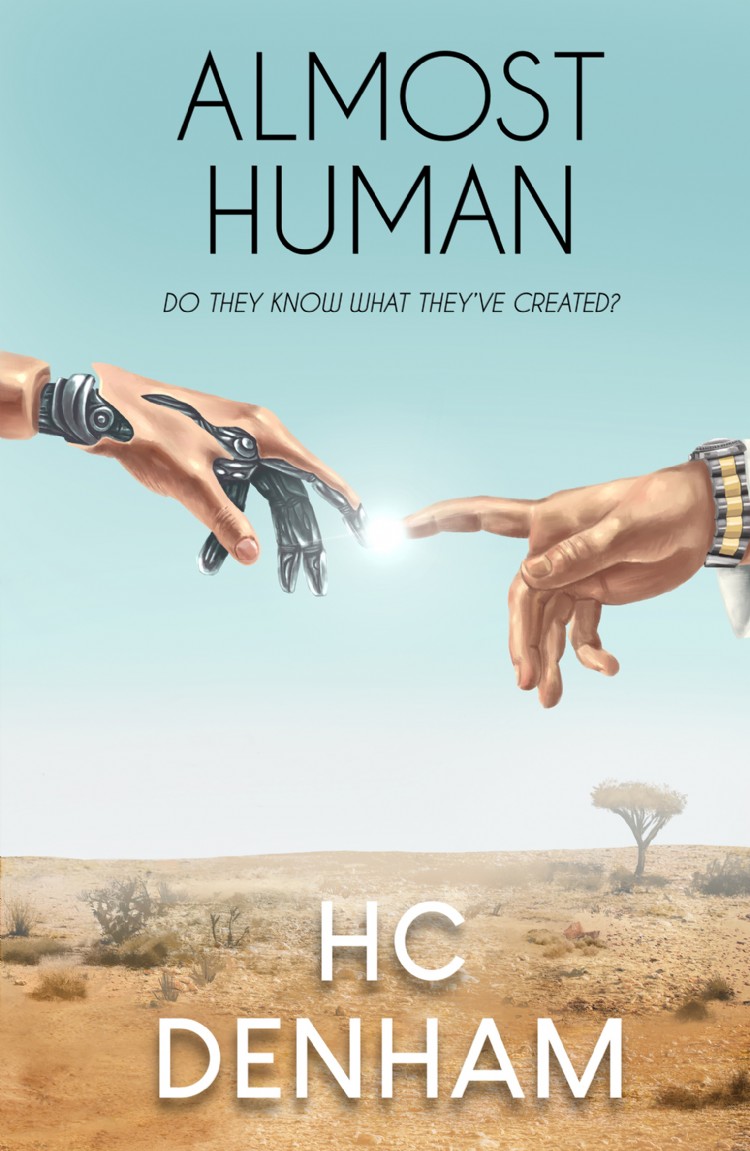 What would happen, what could happen, if scientists decide that they should start creating robots that are more than human? Robots that are fully rational (more so than humans) but which (who?) are smarter, better loooking and have empathy built in?

The Universal Robotics Corporation is working to use robots to green a desert area.

UCR decides to it's time yo experiment with interactions between the robots and humans who are working on the greening project.

The male participants think that all is going well and have no problems. But an agronomist with the project, Stella Mayfield, is not so sure and she has misgivings about what is happening.

Seven years later  Stella has returned to the UK and she notices that these humanoid robots are apparently everywhere.

Her misgivings return to haunt her. What exactly were they up to? What were they capable of? Could they be trusted to interact with humans in ways that were always of benefit for the humans?

It's a well-written and very intelligent book that takes a deep look at what such a society might actually be like. Fans of Isaac Asimov's books featuring robots will really enjoy this book, too.